Preacher Curls: For a Bicep Advantage 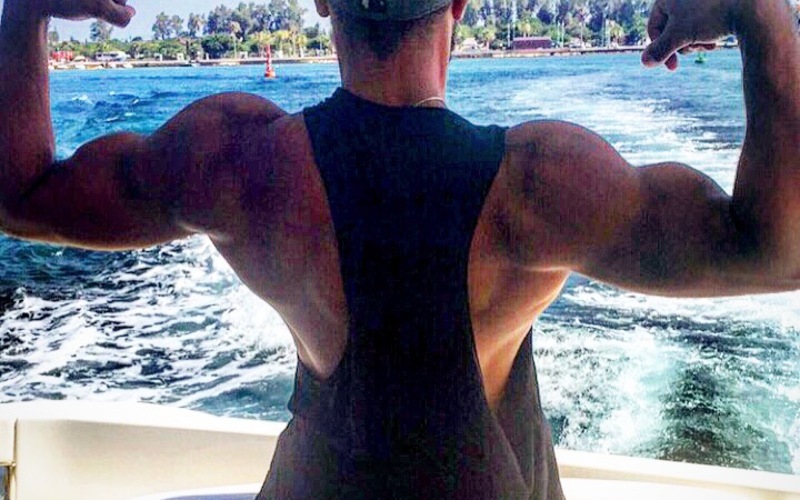 Those with sharp peaks when flexed and those that, while peak-free, seem to spring out of the forearms.

At More Than Muscle we like to have both, so a smarter approach to arms training must take place. In the ’60s, Larry Scott was so celebrated for the forearms type, that a popular exercise was renamed after him 'Scott Curls'. Otherwise known as Preacher curls.

Named because the bench they’re performed on resembles a slanted pulpit. When it became known that Scott did most of his curling on such a bench, preacher curls were popularly called Scott curls. The shape of the original Mr. Olympia's biceps was mostly down to his favourable genetics, but because he spent so much time “preaching,” the myth grew that Scott curls could elongate the biceps.

While Scott curls won’t change your DNAs genetics, they will fix your arms in place to create tension for the full range of motion. Performing sets with a pronated, neutral and supinated grip will allow for a fuller bicep development, the first two targeting the brachialis more. Whilst the supinated grip will really allow you to engage that short head and get that mountainous 'peak!'

Give them a go! 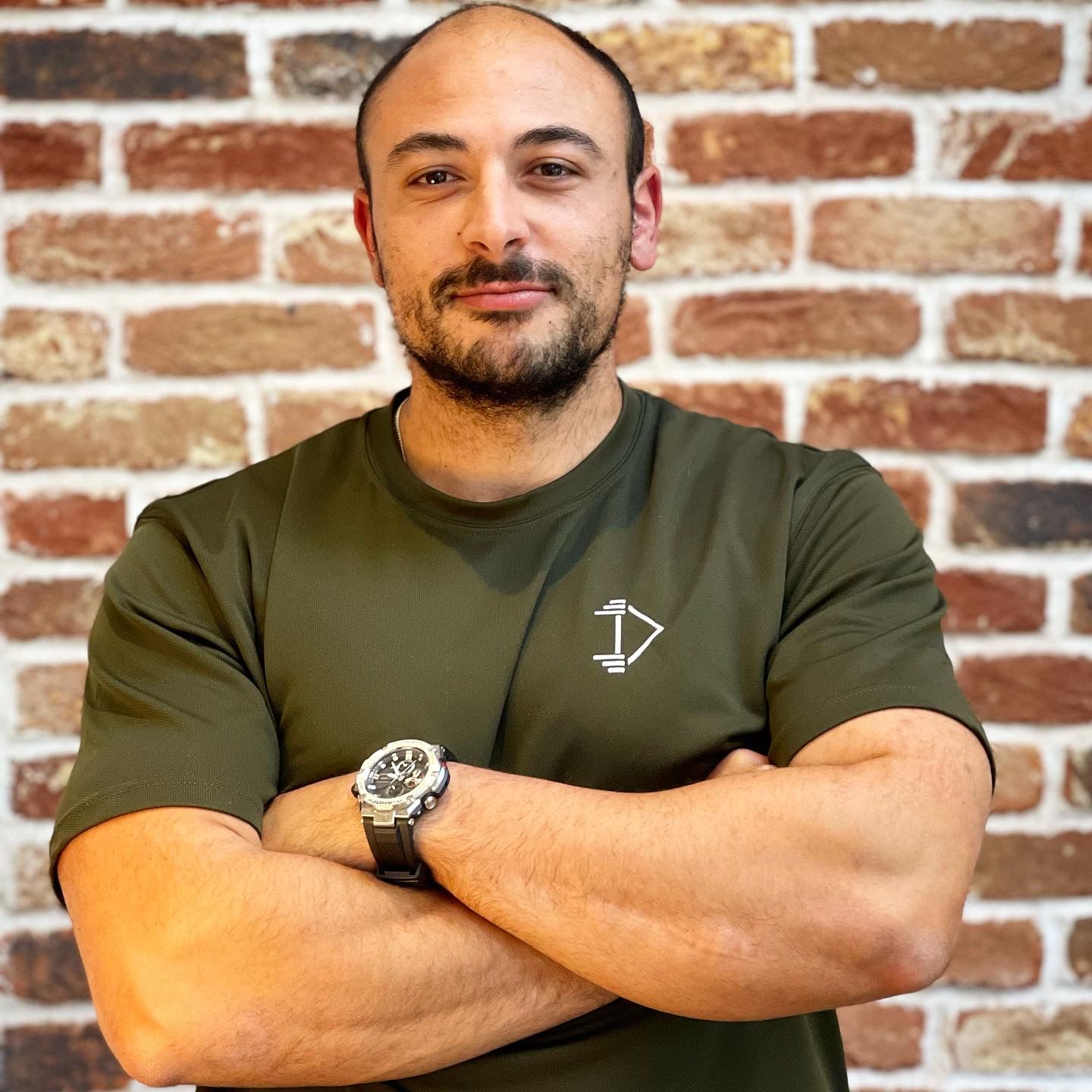