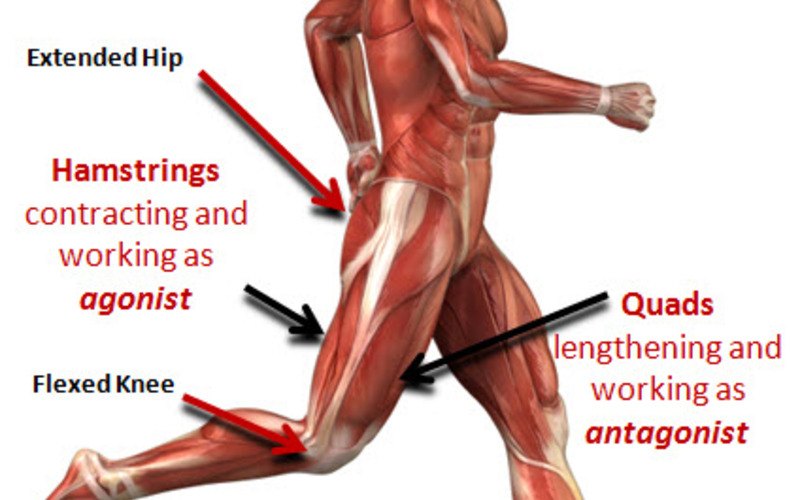 The hip and knee facilitate movements provided by the hamstring muscle

The hamstring is a muscle group consisting of three individual muscles. These muscles group together to give us movement from the hip and knee joints. They are, the semimembranosus, the semitendinosus, and the biceps femoris.

When training, it is important we understand the function of these separate muscles and know that they group together to form the hamstring. It will help us when intending to build a mean ass hamstring program. Our hamstrings, also known as one of the most commonly strained muscles groups. In particularly in high speed sports that involve numerous movement patterns or huge levels of explosiveness. These include sports such as football, rugby, American football, and sprinting. Knowing where these muscles are and there function can help us when training for performance related goals.

Breaking Down The Hamstring Muscle Group

Semitendinosus – or otherwise known as the outer hamstring, crosses over the hip and the knee joint and is involved in extending the hip and flexing the knee. It also helps us turn the knee inward, known as medial rotation.

Semimembranosus – The inner hamstring, otherwise named the medial hamstring. Again crosses over the hip and the knee joint and again is involved in extending the hip and flexing the knee. Very similar to the Semitendinosus it also assists in turning the knee inward. From a sportsman’s perspective in particularly football, or to those US followers soccer, The Semimembranosus in a footballer is generally the weakest out of the three muscles, leaving the group imbalanced. A lot of football players suffer from strains in this region.

Biceps Femoris – Compared to the bicep in the arm, the biceps brachii, the biceps femoris has two heads, known as the long and the short head. The long head crosses both the hip and the knee joint, just like the two semi versions either side of it, it is involved in extending the hip and flexing the knee also. The short head however, only crosses the knee joint and its role is to only flex at the knee. Both heads help in assisting the foot outward, this is known as lateral rotation of the knee.

Here is a break down of the Anatomy of the Hamstring

Origin: From common tendon with long head of biceps at the ischial tuberosity.
Insertion: Medial surface of tibia, just below the insertion of the sartorius and gracilis muscles.
Innervation: Sciatic Nerve

Origin: Long head: From a common tendon with the semitendinosus muscle and from the upper and medial portion of the ischial tuberosity.

Short head: From the linea aspera and lateral portion of the lateral supracondylar line.

Insertion: Head of the fibula.
Innervation: Sciatic Nerve
Hopefully this helps you understand the hamstrings a little better and gives you an understanding of its functions. Once you have this understanding it will help you formulate a pathway to enhance your sporting performance. 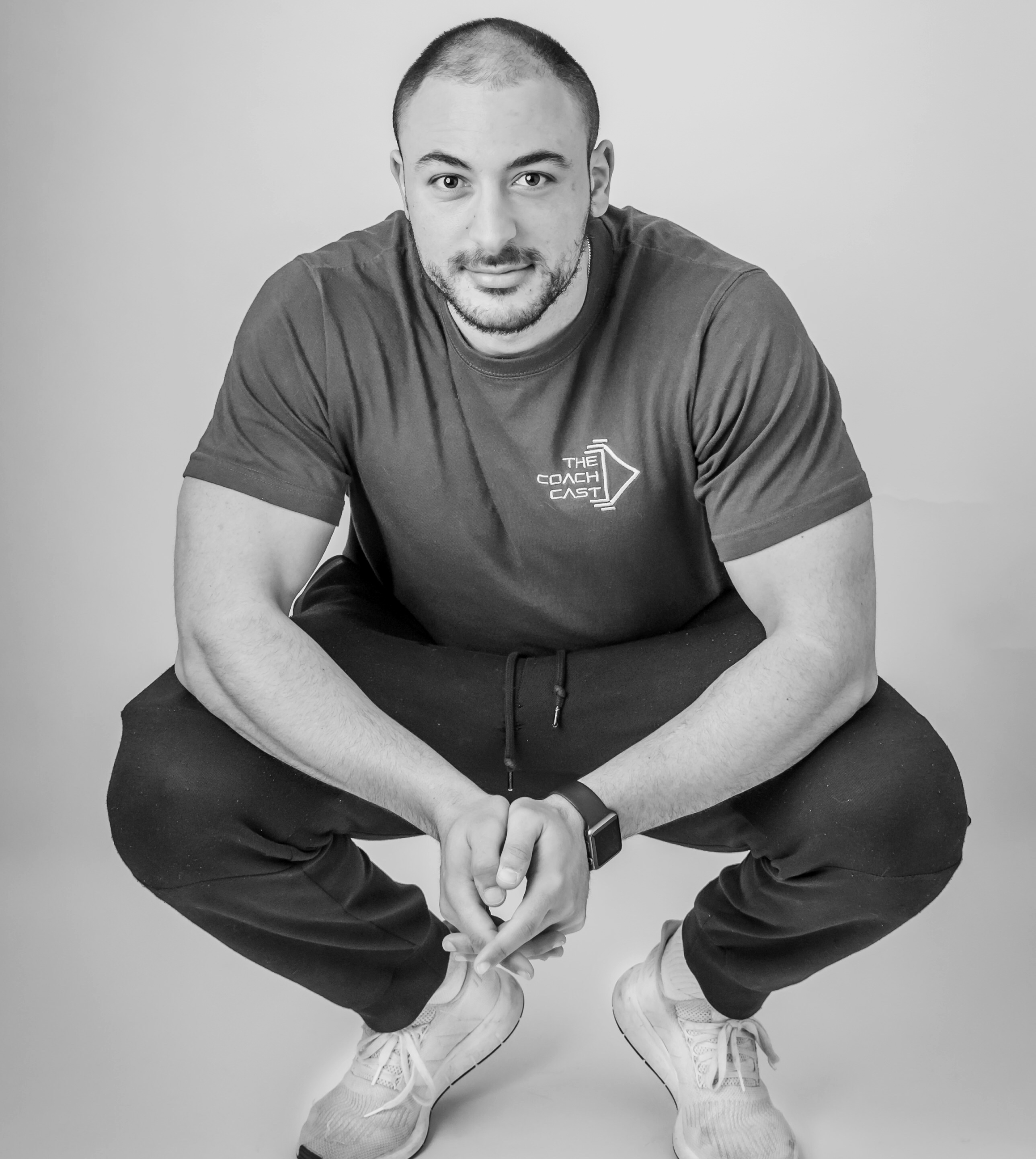